Hop off The Bronx Trolley at the Bronx Museum for a very special reading of Voices Beyond Bondage: An Anthology of Verse by African Americans of the 19th Century with co-editor Erika DeSimone. The celebration of Black History continues with BRONX:AFRICA, a multi-disciplinary arts exhibition at the Longwood Art Gallery @ Hostos Community College.

Slaves in chains, toiling on master’s plantation. Beatings, bloodied whips. This is what many of us envision when we think of 19th century African Americans; source materials penned by those who suffered in bondage validate this picture. Yet slavery was not the only identity of 19th century African Americans. Whether they were freeborn, self-liberated, or born in the years after the Emancipation, African Americans had a rich cultural heritage all their own, a heritage largely subsumed in popular history and collective memory by the atrocity of slavery.

The early 19th century birthed the nation’s first black-owned periodicals, the first media spaces to provide primary outlets for the empowerment of African American voices. For many, poetry became this empowerment. Almost every black-owned periodical featured an open call for poetry, and African Americans, both free and enslaved, responded by submitting droves of poems for publication. Yet until now, these poems -- and an entire literary movement -- have been lost to modern readers.

The poems in Voices Beyond Bondage address the horrific and the mundane, the humorous and the ordinary and the extraordinary. Authors wrote about slavery, but also about love, morality, politics, perseverance, nature, and God. These poems evidence authors who were passionate, dedicated, vocal, and above all resolute in a bravery which was both weapon and shield against a world of prejudice and inequity. These authors wrote to be heard; more than 150 years later it is at last time for us to listen.

WHAT IS THE BRONX TROLLEY? 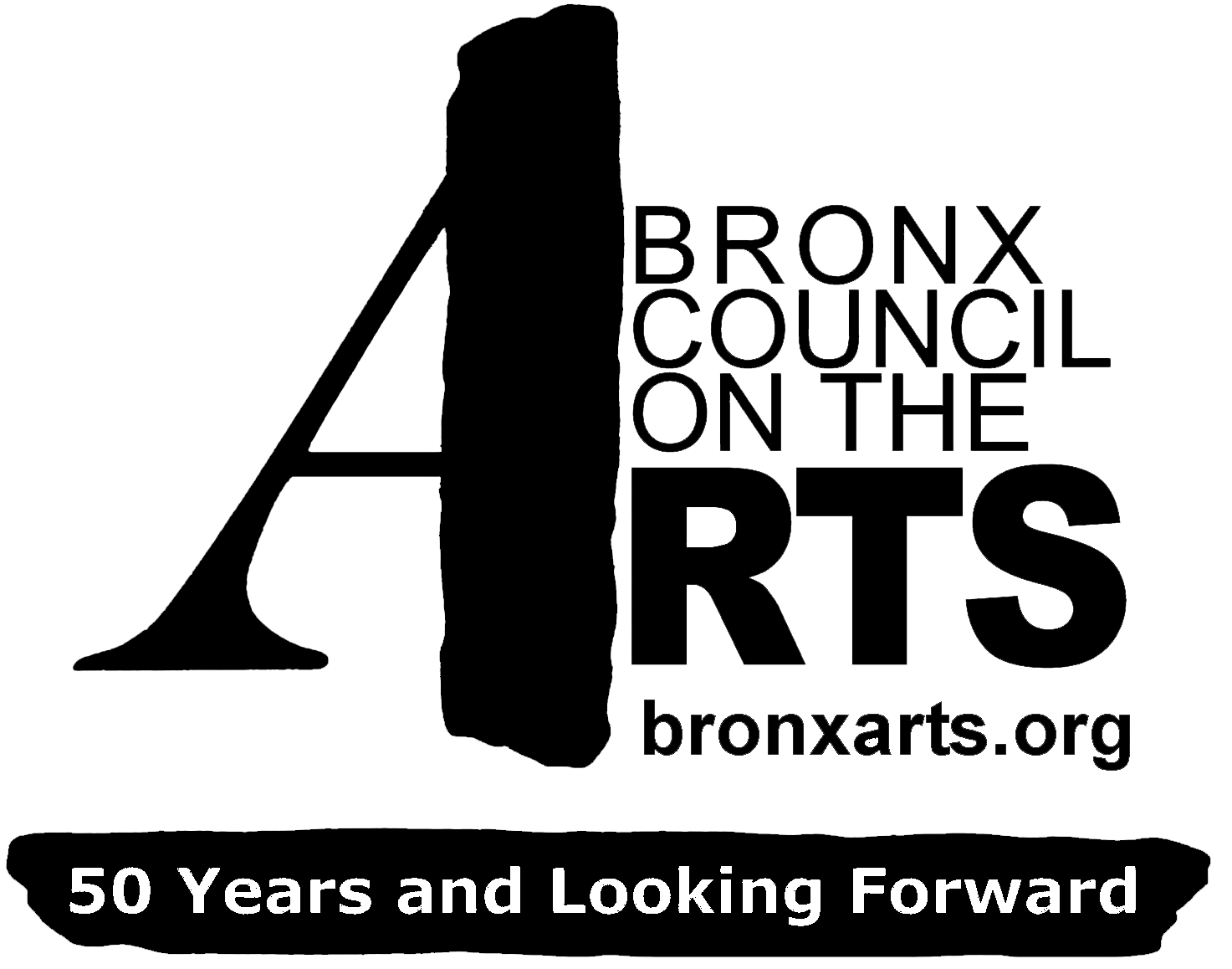