The Bronx Trolley: First Wednesdays Arts & Culture Tour stops at the Bronx Museum where author Julian Voloj will discuss his graphic novel Ghetto Brother: Warrior to Peacemaker with Benjamin Melendez, the protagonist of the book, as well as Joseph Mpa, a former Black Panther activist.

"The gang truce back in the early seventies with Brother Benjy, with the Ghetto Brothers, Black Spades, the Savage Skulls, the Savage Nomads, Seven Immortals, the Reapers, Turbans, with all the major street organizations, was powerful. It was the time to put down the weapons against each other and try to organize… It was deep. It was powerful… We were all in the same game."
-Afrika Bambaataa
Hip Hop Pioneer
Participant in the 1971 Truce Summit

An engrossing and counter view of one of the most dangerous elements of American urban history, Ghetto Brother tells the true story of Benjy Melendez, a Bronx legend, son of Puerto-Rican immigrants, who founded, at the end of the 1960s, the notorious Ghetto Brothers gang. From the seemingly bombed-out ravages of his neighborhood, wracked by drugs, poverty, and violence, he managed to extract an incredibly positive energy from this riot ridden era: his multiracial gang promoted peace rather than violence. After initiating a gang truce, the Ghetto Brothers held weekly concerts on the streets or in abandoned buildings, which fostered the emergence of hip-hop. Melendez also began to reclaim his Jewish roots after learning about his family's dramatic crypto-Jewish background.

Find out more about the compelling graphic novel here.

THE BRONX TROLLEY is a project of the South Bronx Cultural Corridor.  Making a cultural loop through the lower Grand Concourse and in other sections of the Bronx, it provides an innovative way to travel free while giving Bronxites and tourists alike the opportunity to sample several of the area’s hottest cultural attractions, dining establishments and entertainment venues. For more information or to get details on riding the FREE Bronx Trolley click HERE. 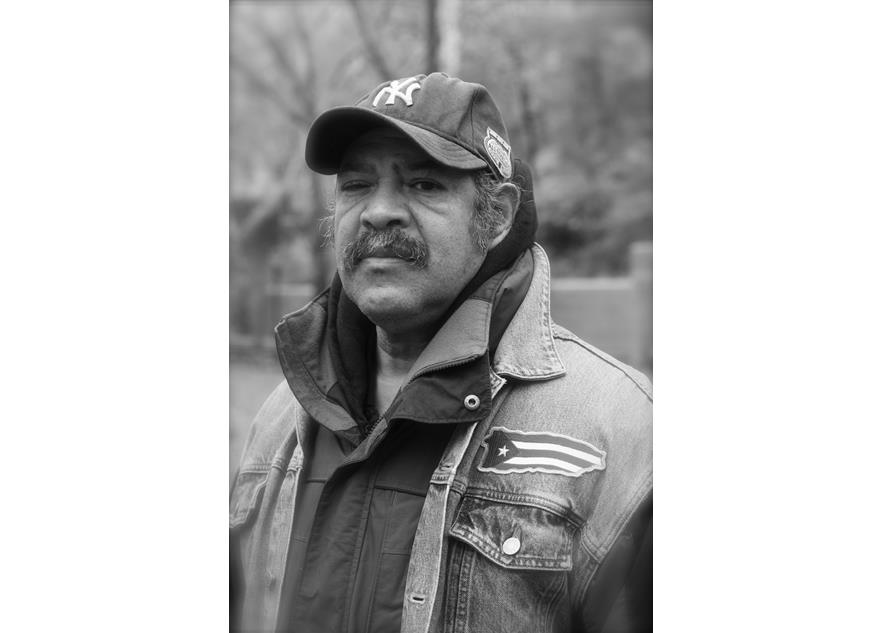 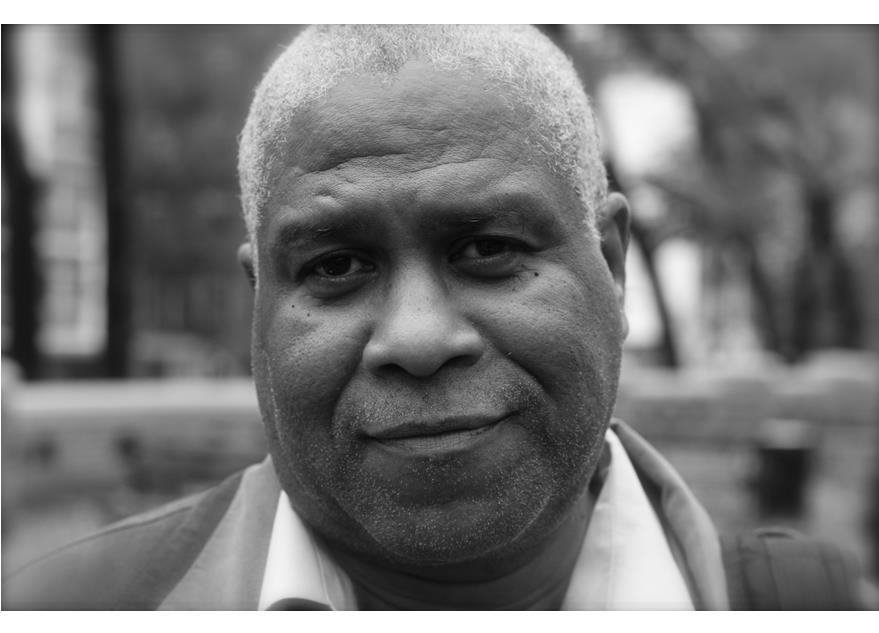