The Bronx Trolley: First Wednesdays Arts & Culture Tour stops at the Bronx Museum where author Monica S. Martinez will read excerpts from Seasonal Husband, followed by a Q&A. Martinez takes the reader on a journey of a young woman trying to find herself in the midst of an abusive relationship. 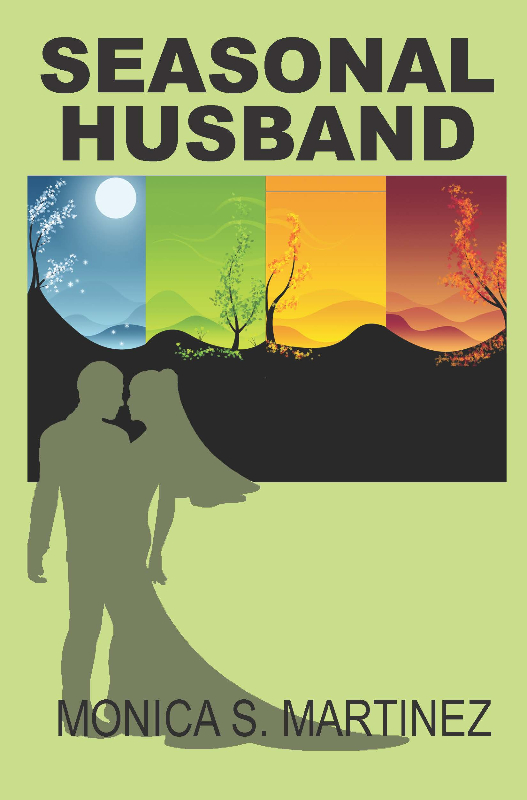