Julie Ault was a founding member of the artists’ collective Group Material (1979-1996) and has enthusiastically followed Martin Wong’s work since the early 1980s; they were friends and Wong’s work has been included in many exhibitions organized by Group Material and by Ault.

Alex Fialho, Programs Manager at Visual AIDS, has facilitated projects and conversations around both the history and immediacy of the HIV/AIDS epidemic, utilizing art to maintain HIV/AIDS visibility, consider its legacy, and galvanize contemporary response. He has presented his research on the art of Glenn Ligon and Keith Haring at the College Art Association and NYU Fales Library. He also curates exhibitions for Lower Manhattan Cultural Council as Research and Curatorial Associate, and is a frequent contributor to Artforum.com and Artforum International Magazine. 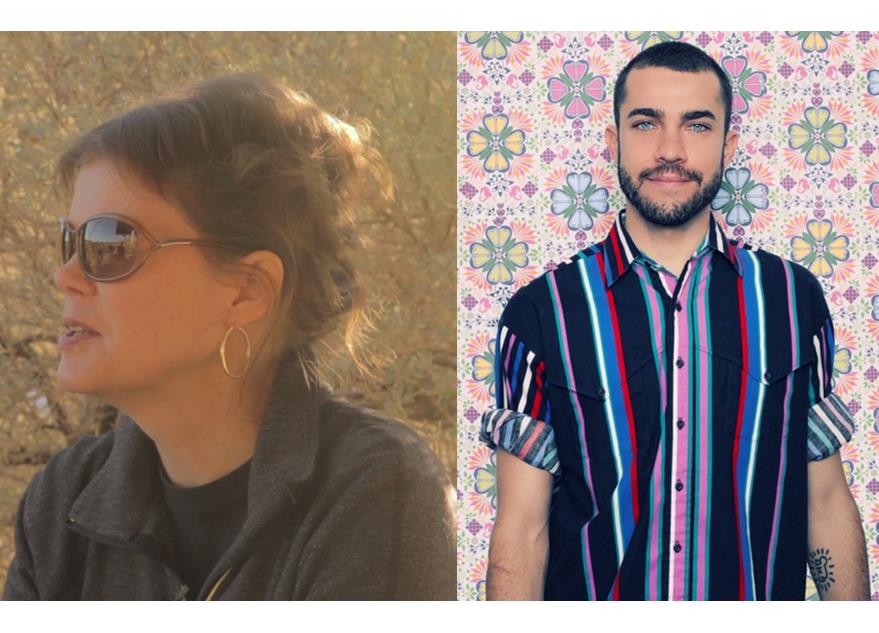