The Bangladeshi American Creative Collective (BACC) presents a night of traditional and contemporary song and dance by local performers and a conversation exploring Bangladeshi histories in the diaspora today. In conjunction with the exhibition Transitions: New Photography from Bangladesh.

Before the event begins, Transitions curator Ayesha Akhtar will lead visitors through the exhibition. Tours will begin in the Community Gallery at 3:30pm, 4:30pm, and 5:15 pm.

Join us in the Lower Gallery at 6:00pm for presentations by Vivek Bald, Tanwi Nandini Islam, and Alaudin Ullah. Followed by discussion moderated by Chaumtoli Huq.

Musical and dance performances by local groups The Feringhees and the Bangladesh Institute of Performing Arts (BIPA).

Co-sponsored by Bronx Council on the Arts, Asian/Pacific/American Institute at NYU, and Word Up Community Bookshop 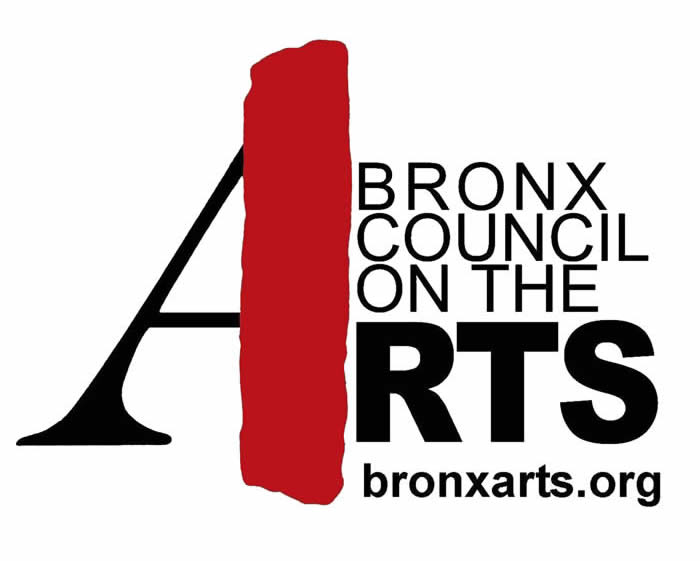 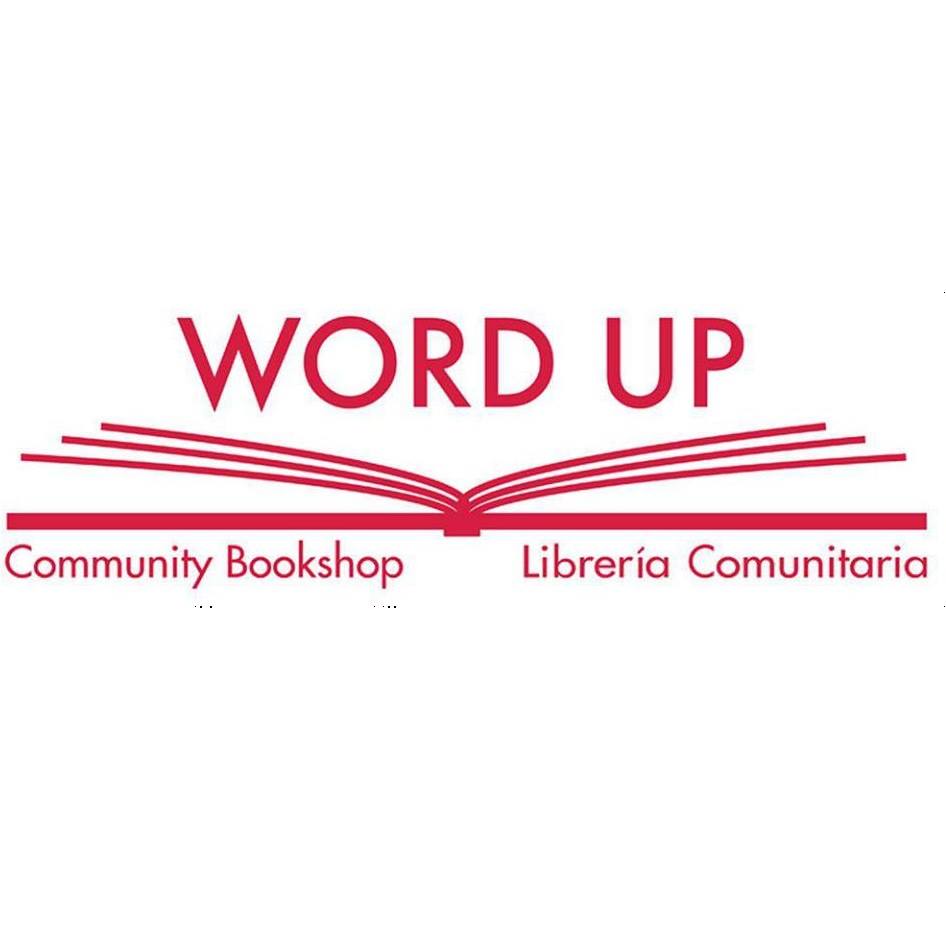 Vivek Bald is a scholar, writer, and documentary filmmaker whose work focuses on histories of migration and diaspora, particularly from the South Asian subcontinent. He teaches media studies and writing at MIT, and is the author of Bengali Harlem and the Lost Histories of South Asian America, and co-editor of The Sun Never Sets: South Asian Migrants in an Age of U.S. Power. His films include Taxi-vala/Auto-biography (1994) and Mutiny: Asians Storm British Music (2003).

Chaumtoli Huq founded Law@theMargins in 2013 and serves as its Editor-In-Chief. Her expertise lies in law, labor and employment, immigrant workers, and human rights. For more than 15 years, Chaumtoli devoted her career to public service, including serving the Bangladeshi diaspora community by ensuring their access to legal and other services. You can follow her on Twitter at @lawatmargins. Born in Bangladesh, she is proud to have grown up in the Bronx.

Tanwi Nandini Islam is the author of Bright Lines. She is a writer, multimedia artist, and founder of Hi Wildflower Botanica, a handcrafted natural perfume and skincare line. Her writing has appeared on Elle.com, Fashionista.com, and Billboard.com, and as well as the Feminist Wire, Open City, and Hyphen magazine. A graduate of Vassar College and Brooklyn College’s MFA program, she lives in Brooklyn. You can visit her website at www.tanwinandini.com.

Aladdin Ullah, an inaugural member of the Public Theater's Emerging Writers Group, has been been developing his solo show Dishwasher Dreams, which has been in festivals & workshops including New Works Now! At the Public Theater, New York Theater Workshop, New York Stage and Film, Silk Road Rising, and Cape Cod Theater Fest. Aladdin was one of the very first South Asians to perform stand-up comedy on national television on networks such as: HBO, Comedy Central, MTV, BET, and PBS. Aladdin is the recipient of the 2012 LMCC playwriting grant and the Paul Robeson Development Grant to produce a documentary called In search of Bengali Harlem which lends context and inspiration to the book Bengali Harlem by Vivek Bald.

The Bangladesh Institute of Performing Arts (BIPA) is a non-profit socio-cultural organization based in New York City. BIPA was launched in 1993 with a view to keeping alive the rich Bengali cultural traditions among Bangladeshi immigrants, and to acquaint and enrich the American mainstream with this wonderful heritage. Pursuant to this object, Bangla music and dance classes are offered to people of all ages and backgrounds in the community. For more information, visit BIPA’s Facebook page.

The Feringhees - Nadeem Ahmad, Rafaat Hossain, Tahmeed Qazi, Shakir Ahmed, Nusrat Hossain, and Safeer Islam - are a Bangladeshi American band based in New York City. Formed in 2012, the band considers themselves a multi-genre group; their influences and inspirations are limitless, ranging from the likes of Nazrul Sangeet and classic Bengali film songs to classic rock, progressive rock, and contemporary Bangla rock & fusion. For more information or to book, find them on their Facebook page. 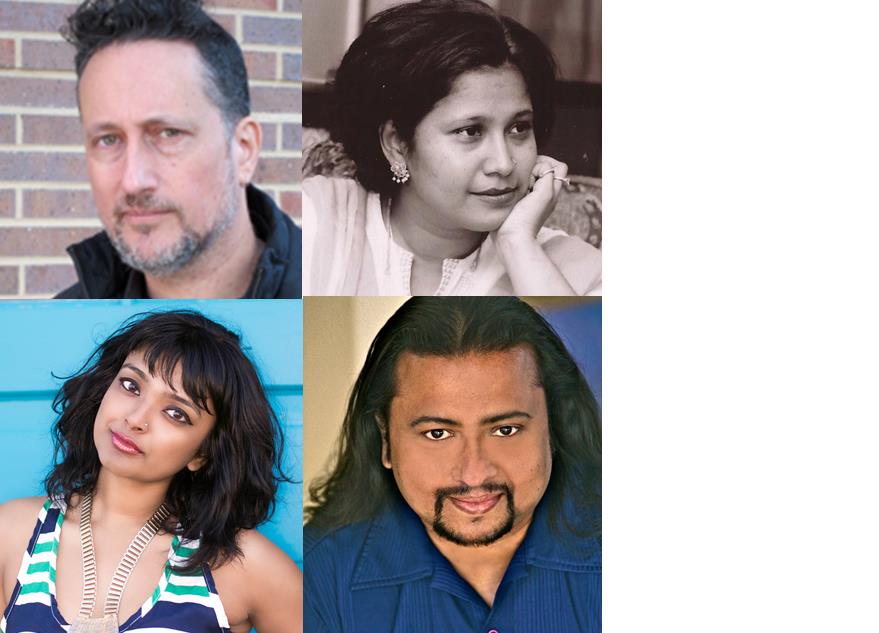 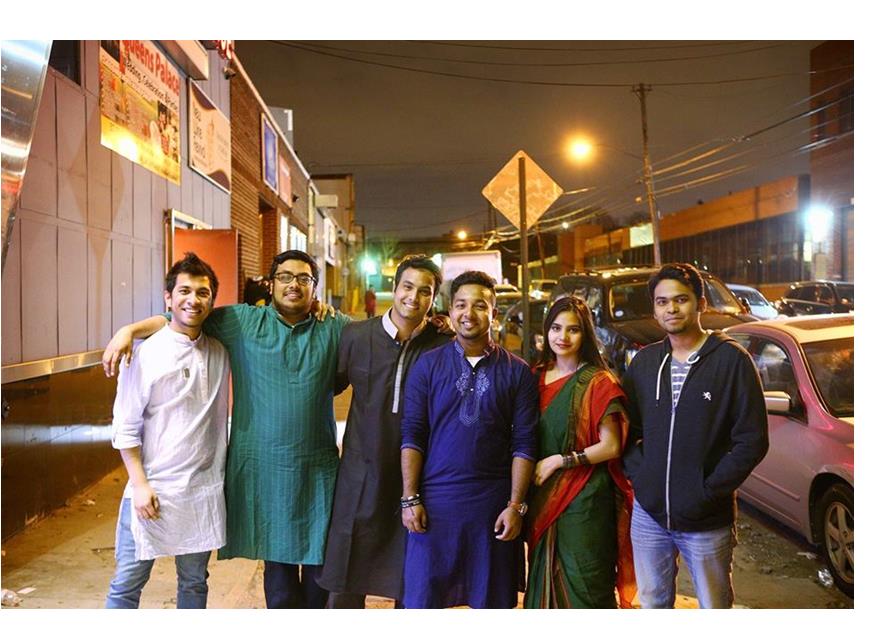