Grab a blanket and join us for a free outdoor screening of the film White Wedding. Devoted groom-to-be Elvis sets out on a 1,800-kilometer South African road trip in order to give his fiancée, Ayanda, a European-style dream wedding, but finds that getting there won't be easy thanks to his best friend Tumi and a wandering English doctor named Rose.

Meanwhile, as Ayanda begins to question Elvis' commitment, her opinionated mother weighs in with her own thoughts about choosing European tradition over African tradition, and a handsome old boyfriend shows up with a suspicious agenda. View the trailer for White Wedding here.

Special performance by Tuelo & Her Cousins. Music by DJ Asho. 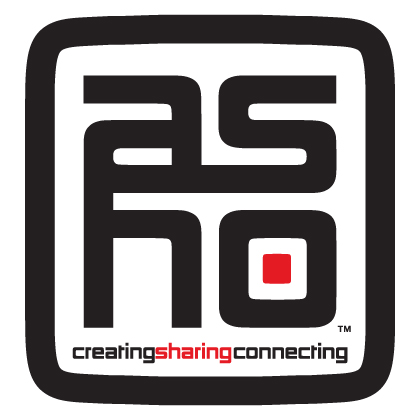 About the performers
Tuelo & Her Cousins are a New York City based band who share a kindred love for music that rocks the soul. Formed by singer/songwriter Tuelo Minah in 2013, the band continually play to packed houses at some of New York's most famed institutions including Rockwood, The Apollo Music Cafe, and Lincoln Center. Their unique take on rock and roll combines driving beats and catchy hooks with Tswana-Bushmen rhythms to tell dreamlike tales of struggle and triumph.

Tuelo Minah is Tswana from the countryside of South Africa where she grew up singing in the fields of her family’s farm. Minah’s voice has graced Central Park SummerStage, Carnegie Hall, Late Night with David Letterman, the Blue Note, and the Brooklyn Academy of Music, to name a few. She was the music director for Ndebele Funeral which won the Overall Excellence Award - Best Play at the 2013 Fringe Festival NYC. Tuelo & Her Cousins, her most meaningful project to date, is her musical family that explores and brings to life her original songs. 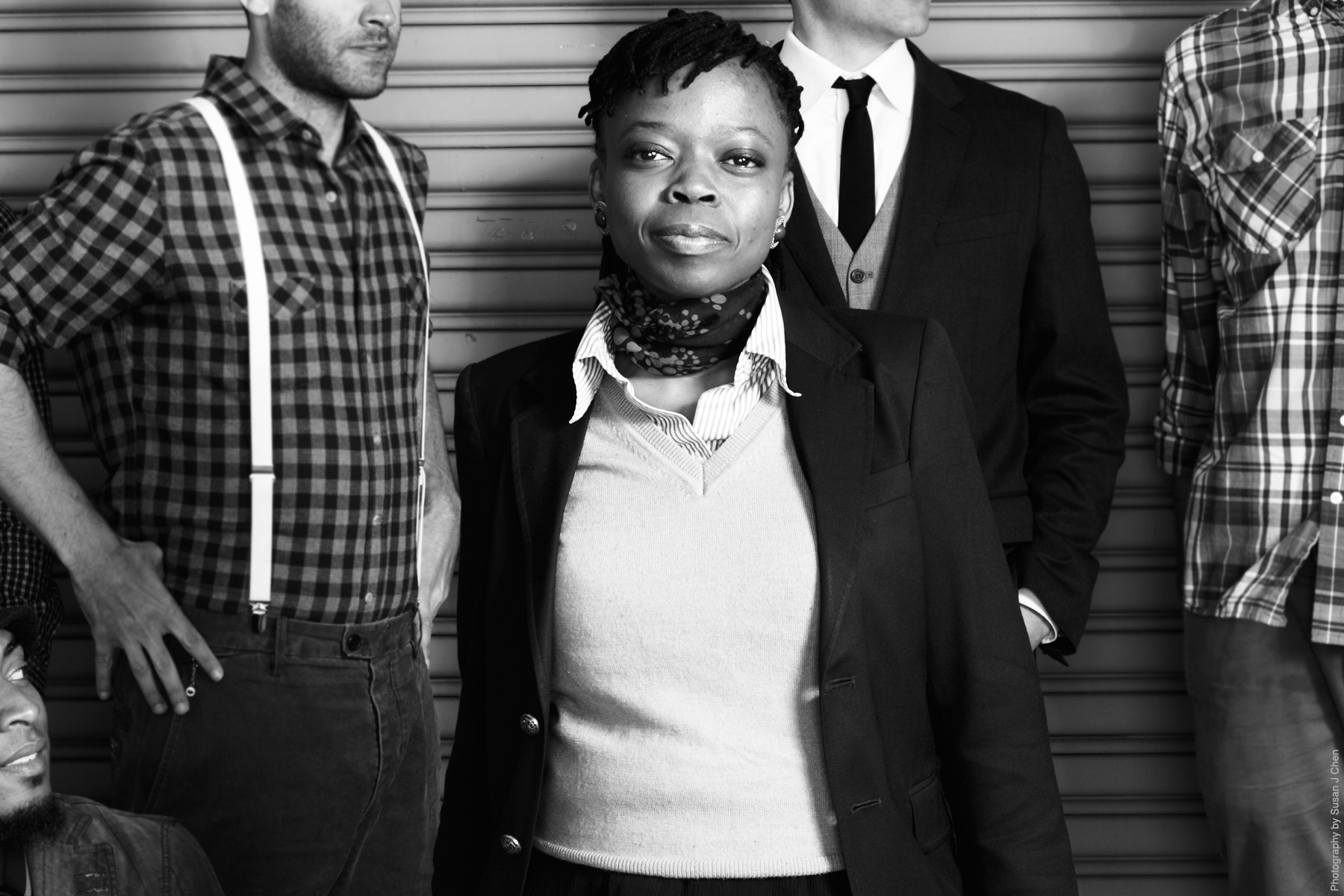