What makes you proud? Join us for an evening of storytelling, poetry and music inspired by the Bronx, the works of art on view at the Museum, and the theme for the night: PRIDE.  Make your voice heard in our open mic.

Location: 2nd floor North Wing and throughout the galleries

Cupcakes from Eva Jay's Sweets will be available for purchase. 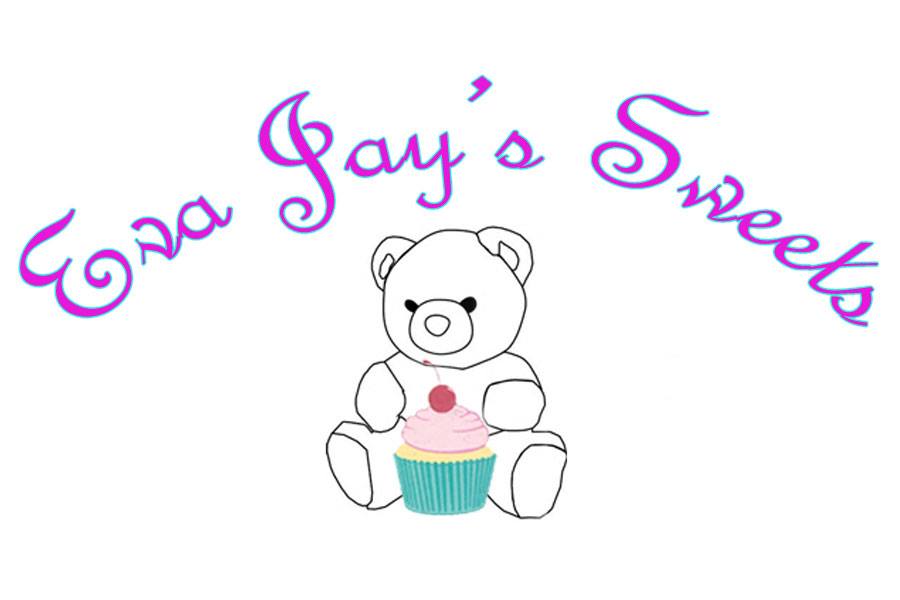 Roberto “Simply Rob” Vassilarakis is a born and raised NY’er of Greek and El Salvadoran descent. Disowned at the age of 17 for being gay, he took to the streets and learned how to fend for himself, paving the road for his spoken word journey with concrete inspiration. His life experience has led him to dedicate himself to working with the “at risk” inner city youth of NYC focusing on issues of sex/sexual identity and HIV/AIDS prevention and education. Founding member of El Grito De Poetas all Latino poetry collective, Simply Rob is also the subject of an award winning self titled documentary short which has toured the film festival circuit around the globe. The film uses his poetry as a narrative to raise awareness of HIV and open a dialogue about the social issues which affect the community. He now works as the Intake/Outreach Specialist for the El Faro ADHC in East Harlem, a day program that serves people living with HIV/AIDS, many of whom struggle with substance abuse and mental health issues.

Launched in December of 2011, Bronx Stories aims to challenge stereotypes about the Bronx and provide a platform for voices from the community while encouraging deeper engagement with the arts.  Each event features 3-4 professional or amateur storytellers telling a story related to a specific artwork on view at the Museum.  The most successful stories have been those drawn from the storyteller's experience in the Bronx.  The event culminates with an open-mic portion during which audience members perform their own short stories, poems, or songs.

Public Programs at The Bronx Museum of the Arts are made possible by Mertz Gilmore Foundation; The New York Community Trust; the New York State Council on the Arts, with the support of Governor Andrew M. Cuomo and the New York State Legislature. Bronx Stories is made possible, in part, by support from the Institute of Museum and Library Services. Beer has been donated by Bronx Brewery.

John "Chance" Acevedo has been reciting and hosting for over a decade. Chance has become recognized in many poetry venues and Universities. He has been a featured performer at The Bowery Poetry Club, Cemi Underground, Cornelia Street Café, The Green (in L.A.), The Nuyorican Poets Cafe, Amherst University, Boston University, Fordham University, John Jay College, Pace University, Sarah Lawrence College, to name a few. He is currently hosting and cocurating monthly shows for "LatinosNYC" and conducts interviews for Areito Live. "Chance" also hosted The First Annual New York Hip-Hop Dance Convention at Sony Studios. Chance has been published in Raul Maldonado`s The Company We Keep, “Erato” Park Slope Poetry Project and Me No Habla With Acento. Chance is the founding member of the poetry troupe "El Grito de Poetas" a collective of diverse Latino and Latina poets dedicated to the craft and performance of modern poetry.

Vanessa “Chica” Ferreira is a New York City poet, budding photographer, and a lover and supporter of all things creative. You can find Chica making her voice felt and heard at venues across New York City, including The Nuyorican Poets Cafe, Smokin Word & Drum, Capicu, The Dojo, Babble in the Bronx, Great Weather for Media and Word@4F. Her photography has been displayed at Casa Frela, PRIDA and Poetry Botanica. She is a member of Machete Movement, a world music band featuring percussion and spoken word. She previously held a production assistant position for Soledad Speaks, a spoken word production produced and directed by Linda Nieves Powell. Chica is currently the Assistant Director of The Sunday Writing Circle/The Full Circle Ensemble and Marketing Director for ELKAT Productions, Tantalizing Productions and The National Poetry Awards.

Marilyn Torres is a screen and stage actor and comedian. She has appeared in Maid in Manhattan, Lady in the Water, Bella and Bernard & Doris, and on television on Law & Order: SVU, Law & Order, Third Watch, Flight of the Concords and The Chris Rock Show.  Ms. Torres has appeared on stage in Water By The Spoonful at The Old Globe, Agony of the Agony at The Vineyard and Breath Boom at Yale Rep.  Her comedy monologues have been featured on Show Time at the Apollo and HBO Latino. She's a Jury winner of the HBO Aspen Comedy Festival for Late Night, Early Morning produced by Robert De Niro.  Her latest film projects are in the indie films Home with Gbenga Akinnagbe and Musical Chairs with Priscilla Lopez.