Bronx Stories aims to challenge stereotypes about the Bronx and provide a platform for voices from the community while encouraging deeper engagement with the arts.

The event culminates with an open-mic portion during which audience members perform their own short stories, poems, or songs set to the musical accompaniment of the visiting performers.

During the event, be sure to check out the launch of the Bronx Museum Holiday Pop-Up Shop, which will be closing on January 15, 2015.

A native of Humacao, Puerto Rico, Jorge Castro studied saxophone and flute at the famed “Escuela Libre de Música”; an institution that boasts distinguished alumnus throughout the musical world. Later moving to Chicago, the saxophonist developed his interest in jazz while studying with Ron Carter, Steve Duke, Joey Sellers and Fareed Haque (among others) at Northern Illinois University. Castro later moved to New York City expanding and growing musically while also studying with world reknown jazz saxophonist David Sánchez. Jorge currently works as a composer for the PRTT Theatre musical theatre division, and since 2002 with Pregones Theatre Company (woodwinds, ewi, keyboards, vocals, percussion and secondary acting roles) in plays presented throughout the United States and internationally. Jorge is currently working on his debut album.

Venezuelan born bassist Alvaro Benavides graduated from the Berklee College of Music in 2000. He has been based in New York City for over a decade, performing with many groups around the city. Benavides is currently playing and touring the world with the Pedrito Martinez Group.

Desmar Guevara Santiago is a first-rate multi-instrumentalist, Music Educator, Musical Director and Founder of genre-busting jazz ensemble Taller Sicá with over 20 years of experience. He has performed and toured extensively throughout Europe and Latin America, as lead pianist, with legendary artists Pleneros De la 21, Song by Four, Celia Cruz, Tito Nieves, among many others. In addition, Mr. Guevara is the Musical Director of the Award-winning Bronx based theater ensemble, Pregones Theater. He has been pivotal in developing an original musical theater repertory that employs traditional Afro Puerto Rican instruments in unfamiliar and highly stylized settings. He is recipient of a 2002 National Theater Artist Residency Program Award from the Theater Communications Group and the Pew Charitable Trusts, a 2003 BRIO Award in Composition from the Bronx Council on The Arts, and a 2004 “Individual Artist Fellow” recipient from the New York Foundation for the Arts.
Gabriel “Gabo” Lugo is a self-proclaimed "musician, engineer, mixer, remixer and programmer.” Born in Puerto Rico and raised in Old San Juan, Gabo, who is still in his early 20's, received a Grammy nomination for production work on Tego Calderon’s “Ni Fu Ni Fa” from the reggaeton star’s 2008 album “El Abayarde Contra-Ataca”. Gabo’s thirst for knowledge led him to Berklee College of Music, where he continues work towards a degree in Sound Design between production gigs and performances such as the prestigious Heineken Jazz Festival and the San Francisco Jazz Festival, rounded out by live and recording work with such Afro-Caribbean luminaries as Chucho Valdés, Juan Luis Guerra and Plena Libre.
Free cocktails provided by Rums of Puerto Rico 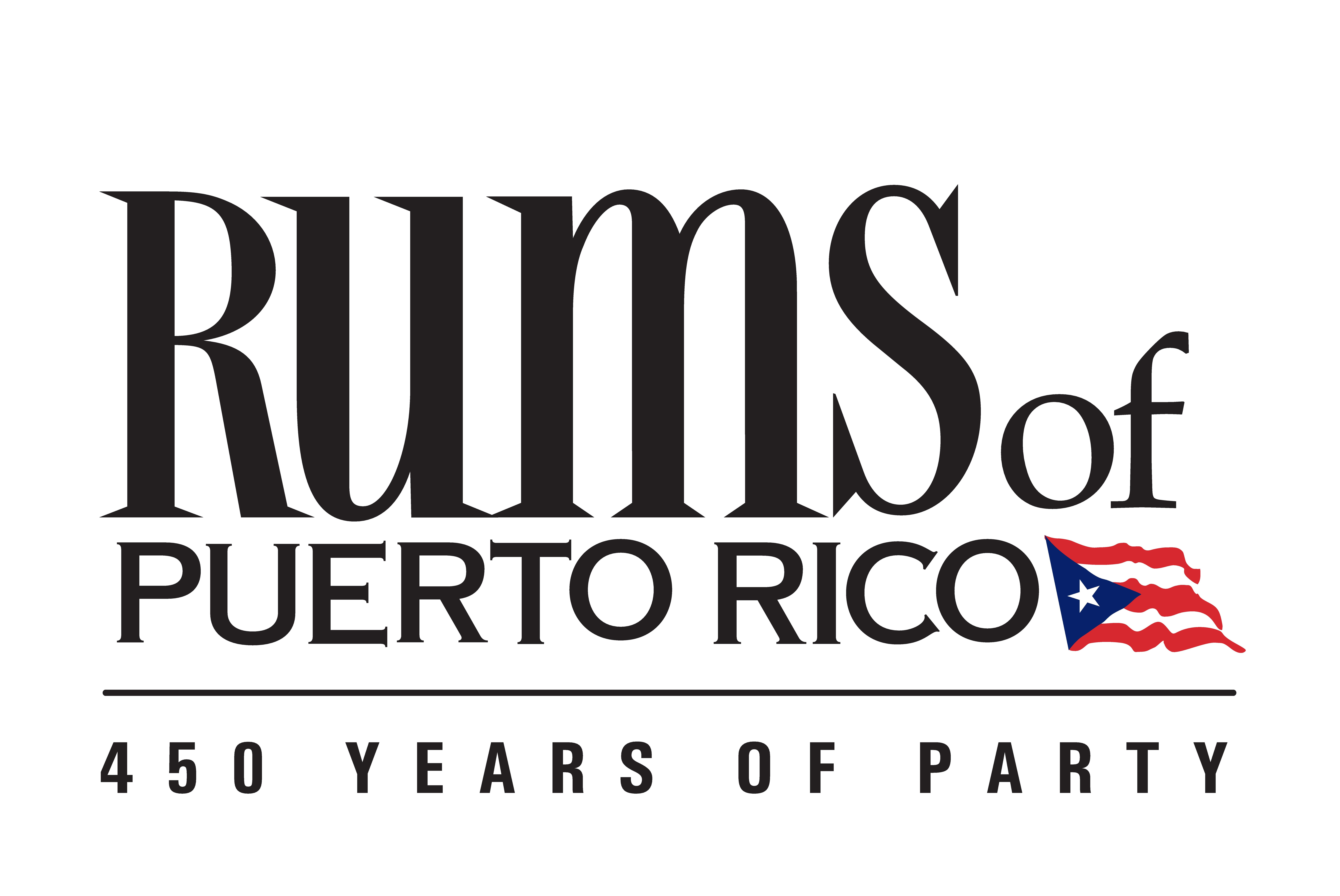 Bronx Stories is made possible, in part, by support from the Institute of Museum and Library Services.

Public Programs at The Bronx Museum of the Arts are made possible by Mertz Gilmore Foundation;  The New York Community Trust; the New York State Council on the Arts, with the support of Governor Andrew M. Cuomo and the New York State Legislature; and The David Rockefeller Fund. Beer has been provided by Bronx Brewery.