Get ready to Boogie! On May 29, June 26, July 31, and August 28, 2016, the last Sundays of each month, the center lanes of the Grand Concourse starting at 162nd Street will be closed to cars and open to a world of fun with free music, art and fitness programs hosted by organizations from the Bronx and beyond.

Boogie on the Boulevard is made possible by New York City Department of Transportation’s Weekend Walks program, and organized by The Bronx Museum of the Arts, the Bronx Neighorhood Health Action Center of the New York City Department of Health and Mental Hygiene, BronxWorks, Montefiore Medical Center, Bronx Health REACH, New York Road Runners, and Transportation Alternatives, in partnership with a volunteer committee of Bronx residents.

Art-making activities for all ages

Interboro will be installing Ad-Bloc at Boogie on the Boulevard

Tours of the Grand Concourse 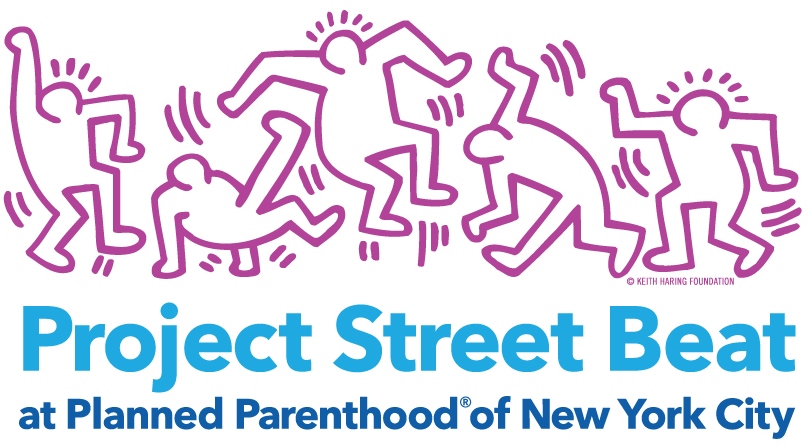 Come inside to taste a selection of snack offerings from local food vendors including:

The Empanada Times (truck – not inside)

The Bronx Museum's XM cafe, featuring an assortment of light-fare options including pastries, sandwiches, salads, cookies, and coffees, as well as beer and wine.
Partner List

12:30pm Performance by Lizzie No

1:00pm  Tour of the Grand Concourse with Sam Goodman, Urban Planner with the office of the Bronx Borough President (starts at the Main Stage and moves down the Concourse)

3:00pm  Performance by Movement of the People Dance Company

3:30pm  Performance by Bharati Dance Academy of the Vishnu Mandir

Misbehaviour's career began in 1989 in London, where she made her mark at two MOBO Award-winning club nights at Hanover Grand and Sub Terrania. Moving to New York in 1999, she promoted her night, “Bubble and Squeak,” at APT. Misbehaviour has been DJ-ing for the world-famous Central Park Dance Skaters for 16 years and is a Mobile Mondays! resident.

Joey Carvello is a 1st Generation Disco Deejay starting in Boston in 1974. In 1978 he won a " Billboard Magazine  Disco Deejay Of The Year Award ".  Joey has opened for numerous acts including  The O'Jays, The Trammps, The Village People and The Three Degrees. In 1979 Joey joined Warner / RFC as the Easy Coast Director of Dance Music where promoted, Change, Gino Soccio, Prince and many more. He has continued to execute and develop independent radio promotion campaigns via his Upstream Music Group.