Join us and the BACC (Bangladeshi American Creative Collective) as we engage in a literary call & response with the art in the exhibit Transitions: New Photography from Bangladesh through an evening of readings and the written word. Featuring authors Abeer Hoque, Urayoan Noel, Jennifer Chowdhury, and more, plus a special performance by BombaYo!

About the Writers
Abeer Hoque is a Nigerian born Bangladeshi American writer and photographer. Her coffee table book of travel photographs and poems, The Long Way Home, was published by Ogro Bangladesh in 2013. The Lovers and the Leavers is her first book of fiction, a collection of linked stories, photographs, and poems. Her memoir, Olive Witch, is forthcoming from HarperCollins India (2016). See more at olivewitch.com.

Urayoán Noel is a poet, critic, translator, performer, and assistant professor of English and Spanish and Portuguese at NYU. Originally from San Juan, Puerto Rico, Noel is the author of the critical study In Visible Movement: Nuyorican Poetry from the Sixties to Slam (University of Iowa Press, 2014), winner of the Latino Studies Section Book Award from the Latin American Studies Association, and several collections of poetry, most recently Buzzing Hemisphere/Rumor Hemisférico (University of Arizona Press, 2015).

Jennifer Chowdhury is a Bangladeshi American journalist and essayist and has written for NBC News, NYTimes.com, Marie Claire magazine, Refinery29.com, and others. Born and raised in Queens, she is passionate about race and gender issues in the Asian-American community and South Asian diaspora.

Niyonta Chowdhury is an inveterate Bangladeshi writer, psychologist and novelty-seeker. She writes prose and poetry as an attempt to negotiate expression of meta-sentimentally monopolized thoughts and dysphoria of identity. Having recently graduated from Sarah Lawrence College where she studied Creative Writing, Psychology and Theater, she is currently a part-time daydreamer and a part-time research assistant at the child psychiatric epidemiology division of Columbia University- NYSPI.

Marcus Smalls is a Teaching Artist and Youth Development professional with extensive experience in training, group facilitation and curriculum development. Over the past twenty years Marcus has utilized his lifelong love of Hip Hop Culture and artistic background as a writer, blogger, poet, and spoken word artist to moderate creative environments, which focus on themes of spirituality, identity and goals. Marcus is a 2015 VONA/Voices Fiction alumnus and helped organize the Bronx Council on the Arts/Bronx Writers Corps Youth Poetry Showcase 2015.

Anthony Morales is a writer/educator from the Bronx who has appeared on HBO's Def Poetry and toured the US and Puerto Rico. A VONA/Voices alum and recently an English facilitator at El Puente Academy for Peace and Justice in Brooklyn, he has published three books, Story Avenue (2004), Chevere Cafre (2009), and Dice Queso (2010). 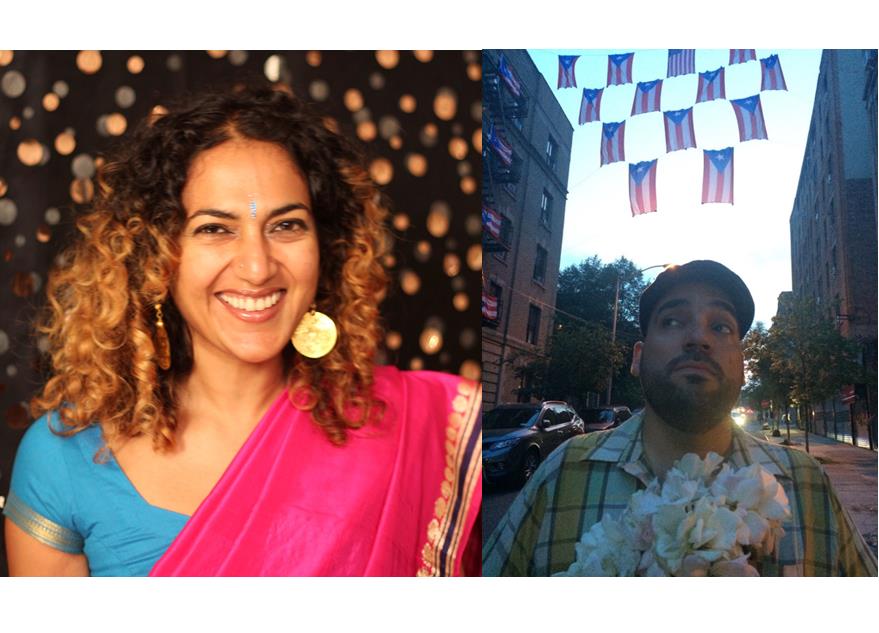 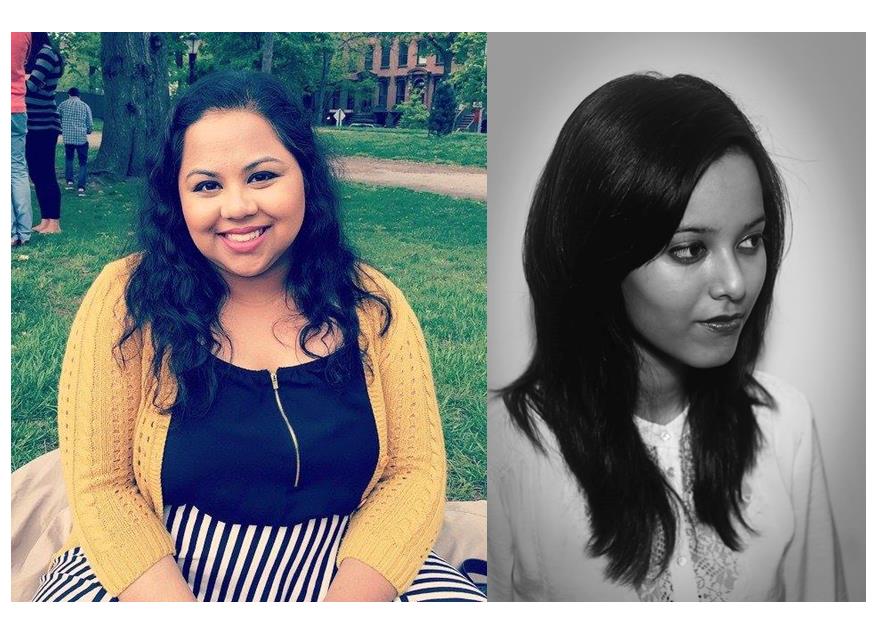 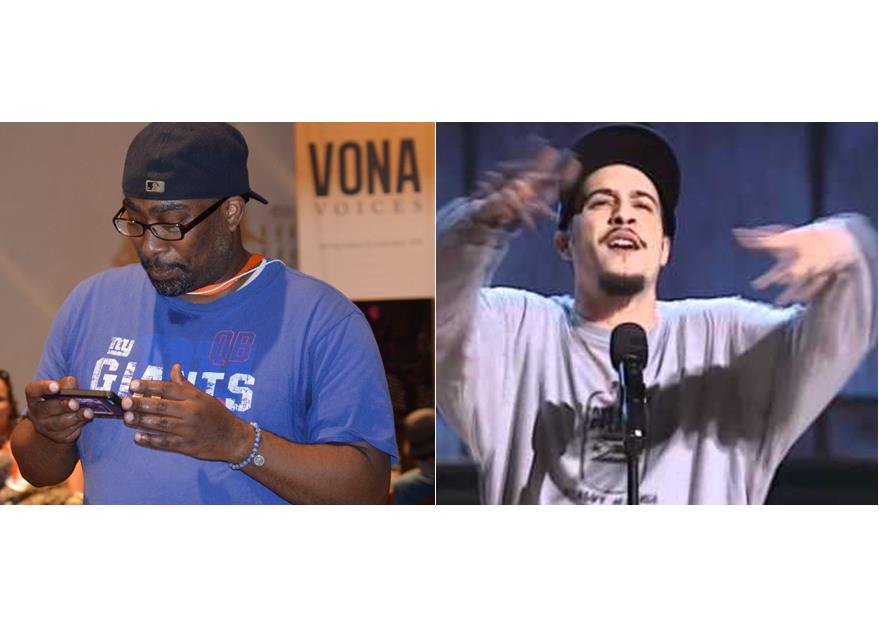 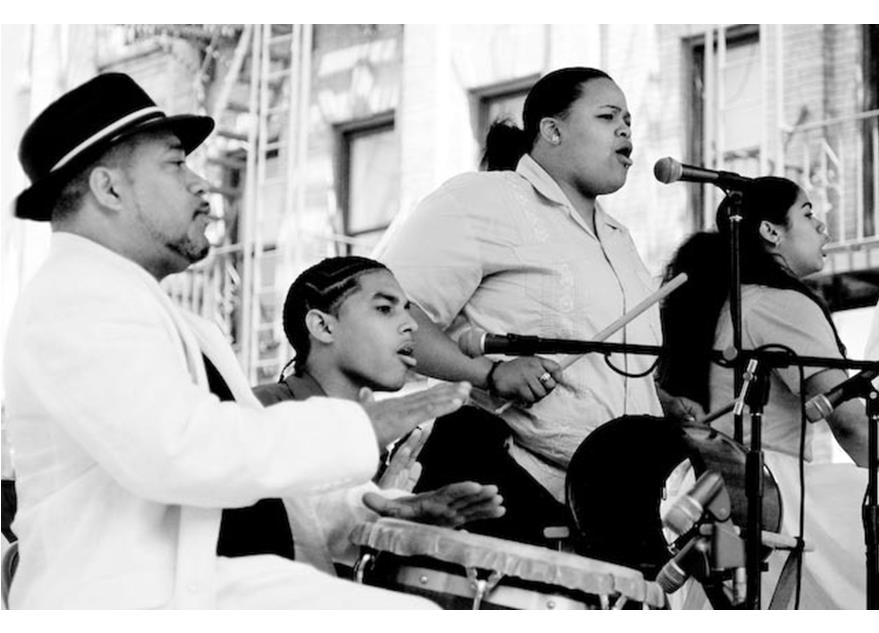 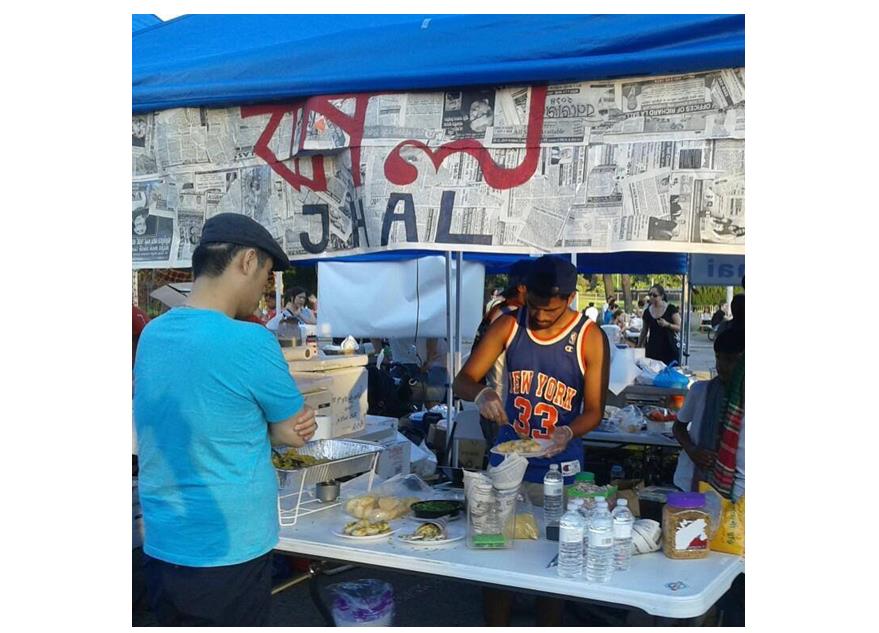