In honor of its 25th Anniversary, the film Paris is Burning will be screened at the Bronx Museum, followed by a Q&A led by BronxWorks’ Sexual Health Promotion Through Youth Leadership youth as well as a Voguing Workshop led by Visual AIDS artist Kia LaBeija. The iconic film provides a dynamic and intimate portrait of the Harlem drag balls of the 1980s, where rival fashion “houses” competed for trophies and cash prizes in categories like “face,” “femme queen realness” and "voguing." Winner of a Sundance Grand Jury Prize, Paris is Burning celebrates how African-American, Latino, gay, and transgender New Yorkers, for whom racism, poverty, and homophobia were daily struggles, created a world of sustenance and joy. Presented in collaboration with Visual AIDS (visualaids.org) and BronxWorks.

We will be joined by a number of community partners, including HealthPlus Amerigroup, Planned Parenthood, and Tantalizing Productions, Inc., who will offer hand outs and more information on sexual health and wellness.

Artful Health is a series of programs presented by the Bronx Museum focused on an array of health issues of extreme relevance to the Bronx community. Considering the prevalence of health conditions such as asthma, obesity, diabetes, sexually transmitted infections, and mental illness in the borough, we hope to providing safe, engaging, and dynamic public spaces for South Bronx residents to learn more about these issues, gain access to health resources, and share their experiences through diverse art forms to which they may not otherwise have access. 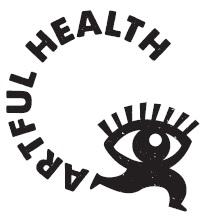 Kia LaBeija (AKA Kia Michelle Benbow) is a multi-disciplinary artist working in photography, performance and installation. A member of the Iconic House of LaBeija, Kia's work explores the intersections of fantasy, nightlife, community, politics and fine art. As an activist and founding member of the GrenAIDS Collective, her work is focused on HIV/AIDS awareness -specifically in relation to youth- by educating and creating space for new conversations.

Visual AIDS utilizes art to fight AIDS by provoking dialogue, supporting HIV+ artists, and preserving a legacy, because AIDS is not over. Fully committed to HIV prevention and AIDS awareness, Visual AIDS enables public dialogue and scholarship around AIDS and contemporary art with exhibitions, public events and publications.

About BronxWork's Sexual Health Promotion Through Youth Leadership Program
The South Bronx has some of the highest rates of HIV, STIs, and teen pregnancy in NYC. In an ongoing effort to lower these numbers, BronxWorks Sexual Health Youth Leaders provide sexual education to our Bronx peers and connect them with local resources. 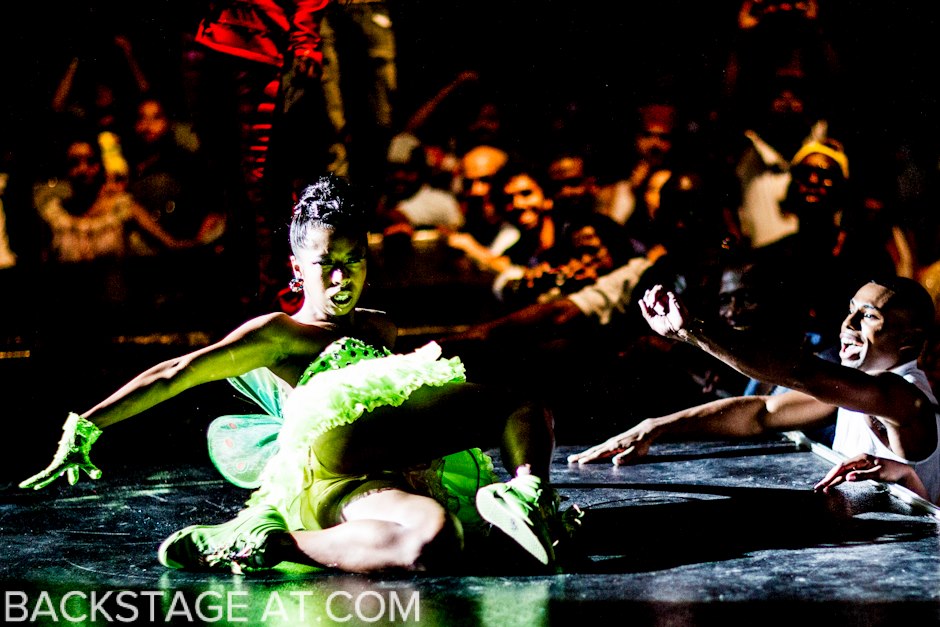