Wild Noise/Ruido Salvaje is an exploration of contemporary Cuban art from the 1970s to the present that looks at how Cuban artists both on the island and abroad have grappled with issues of identity, community, and the urban experience. Bringing together over 60 works by more than 30 artists from the Bronx Museum collection and other U.S. institutions and private collections, the exhibition will feature many artworks that will be publicly exhibited for the first time, including a newly commissioned sculpture and performance by Humberto Díaz as the culmination of a three-month residency at the Bronx Museum.

Humberto Díaz participated in an artist residency at the Bronx Museum in the fall of 2015 as part of the Wild Noise/Ruido Salvaje collaboration, and is returning for a second residency at the Bronx Museum from February to March 2017. On Sunday, March 5, Díaz will debut a new commissioned work and performance at the Museum as part of the exhibition. Díaz will also host an open studio - check our event page for details. 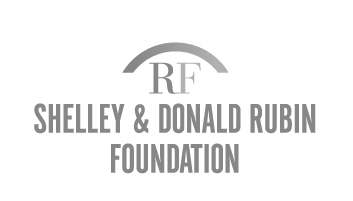