The conference Form and Feeling: The Making of Concretism is the culmination of a research project led by Antonio Sergio Bessa, Director of Curatorial and Education Programs at the Bronx Museum, in collaboration with Julieta Gonzalez, Chief Curator at Fundación Jumex, in Mexico City. It will bring together new scholarship that engages critically in a discussion of the legacy of Concrete art and the genealogy of experiential art practices of the 1960s and 1970s in Brazil. The investigations presented in the conference will further contribute to the research informing the exhibition Form and Feeling: The Making of Concretism, scheduled to open at the Bronx Museum in the spring of 2018.

This conference will be live-streamed. Click here for live feed

The premise for both the conference and exhibition departs from a remarkable yet highly understudied workshop that took place in the late 1940s at a psychiatric hospital in the outskirts of Rio de Janeiro, when artists Almir Mavignier, Ivan Serpa and Abraham Palatnik sought to engage the mentally ill through the visual arts under the guidance of Dr. Nise da Silveira and art critic Mario Pedrosa. Building on this episode, Form and Feeling will explore the sensorial, experience-based, and participatory practices developed throughout the 1950s by concretist artists in Brazil. 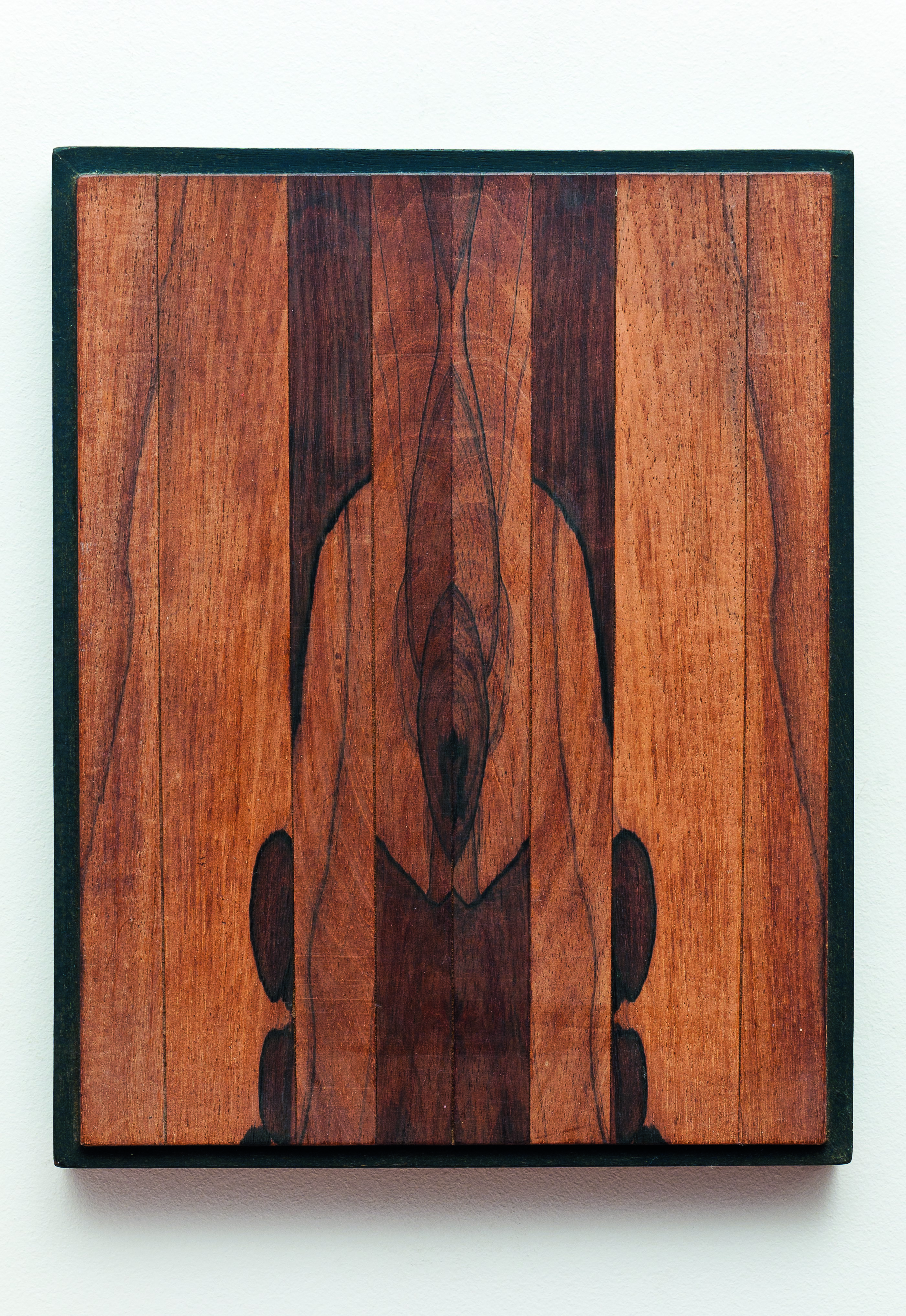 This program is made possible with major  funding by the Andy Warhol Foundation for the Arts, with generous support from the Goethe-Institut.