Author and photographer Arlene Alda joins us for a signing of her new book Just Kids from the Bronx. Alda will share personal anecdotes about growing up in the borough, and read excerpts and sign copies of her book. Rick Meyerowitz, Bronxite and New Yorker cartoonist featured in Alda’s book, will be a special guest. Lunch by David Greco’s Arthur Avenue Caterers is included in the ticket purchase. 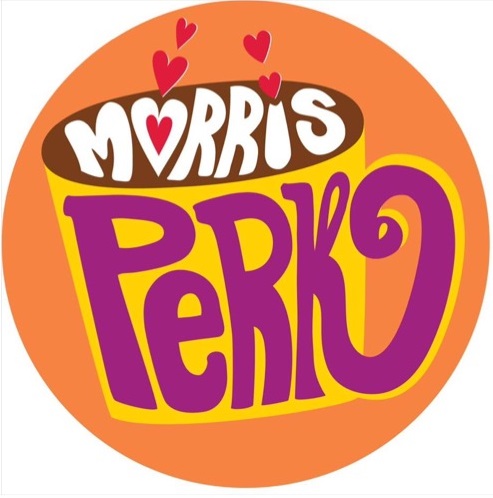 The vivid oral histories in Arlene Alda’s Just Kids from the Bronx reveal what it was like to grow up in the place that bred the influencers in just about every field of endeavor today. The Bronx is where Michael Kay, the New York Yankees’ play-by-play broadcaster, first experienced baseball, where J. Crew’s CEO Millard (Mickey) Drexler found his ambition, where Neil deGrasse Tyson and Dava Sobel fell in love with science early on and where music-making inspired hip hop’s Grandmaster Melle Mel to change the world of music forever.

The parks, the pick-up games, the tough and tender mothers, the politics, the gangs, the food—for people who grew up in the Bronx, childhood recollections are fresh. Arlene Alda’s own Bronx memories were a jumping-off point from which to reminisce with a nun, a police officer, an urban planner, and with Al Pacino, Mary Higgins Clark, Carl Reiner, Colin Powell, Maira Kalman, Bobby Bonilla, and many other leading artists, athletes, scientists and entrepreneurs—experiences spanning six decades of Bronx living. Alda then arranged these pieces of the past, from looking for violets along the banks of the Bronx River to the wake-up calls from teachers who recognized potential, into one great collective story, a film-like portrait of the Bronx from the early twentieth century until today.

Arlene Alda graduated Hunter College, Phi Beta Kappa, received a Fulbright Scholarship and realized her dream of becoming a professional clarinetist, playing in the Houston Symphony under the baton of Leopold Stokowski. She switched careers when her children were young and became an award winning photographer and author, who has written nineteen books, including Just Kids From the Bronx. She is the mother of three daughters, and the grandmother of eight. She and her husband, actor Alan Alda, live in New York City and Long Island.

Rick Meyerowitz is an artist/illustrator and writer, who over the course of his career has done thousands of illustrations for advertising agencies and magazines. He is also the author of eight books, at last count. He and his friend Maira Kalman created the much-talked-about New Yorker cover “NewYorkistan,” which was published in December of 2011. Later that week, the New York Times magazine wrote, “When their cover came out, a dark cloud lifted.”

Public Programs at The Bronx Museum of the Arts are made possible by Mertz Gilmore Foundation;  The New York Community Trust; the New York State Council on the Arts, with the support of Governor Andrew M. Cuomo and the New York State Legislature. Beer has been provided by Bronx Brewery. Back in the Bronx is made possible, in part, by support from the Institute of Museum and Library Services. Lunch for Back in the Bronx donated by Dave Greco’s Arthur Avenue Caterers. 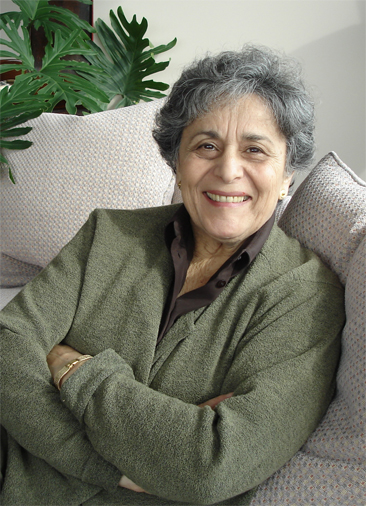 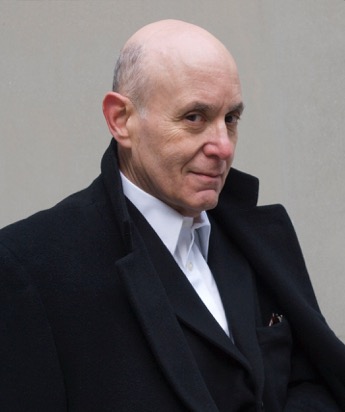